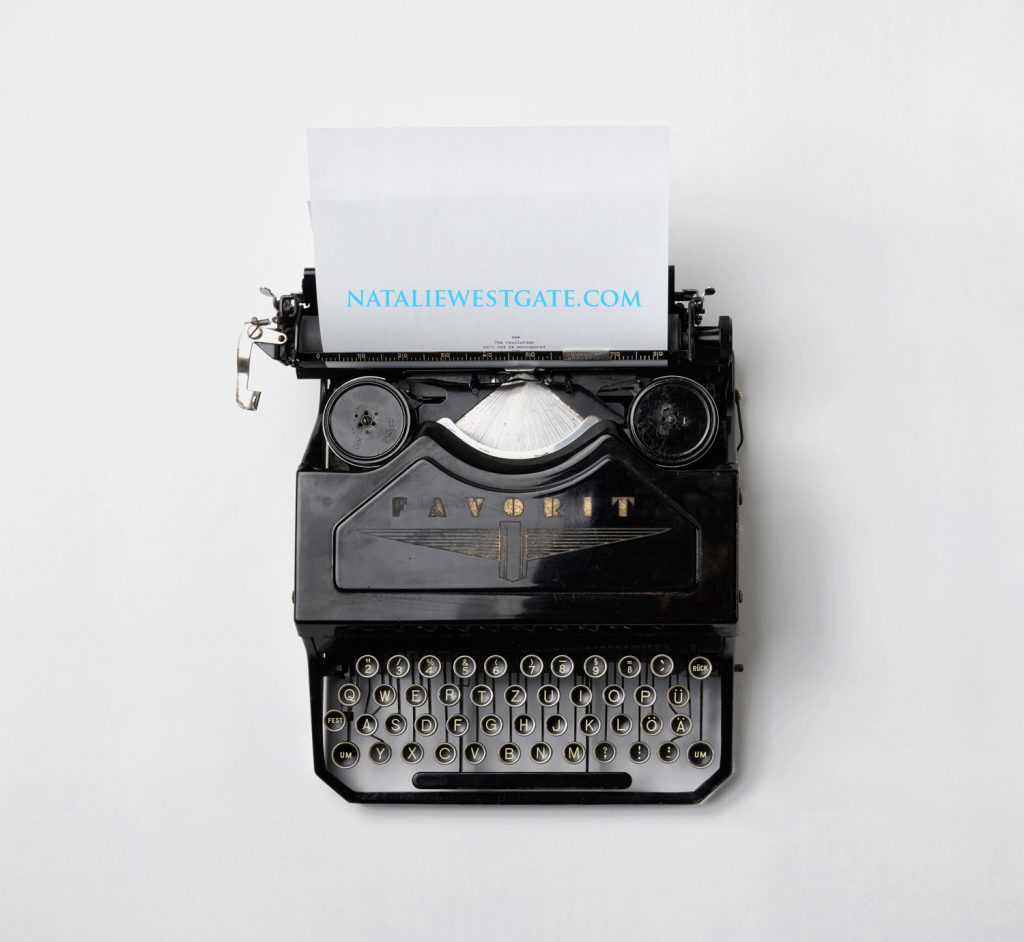 Everything went well 🙂  Which means that now the house looks like an explosion of boxes!  Sorting, packing, ebaying… Lots to get done and in only a short amount of time.  Which means my writing, and this blog, will suffer :/  But only for a couple of weeks and then I can get settled in and focus on my work in progress again.

I’m finding it amazing how much junk I’ve accumulated over the years.  I always try to clear things out every so often – ebay or charity donations – but now looking at things in terms of “how much will this cost to ship to America?” is making me realise just how many things I need to get rid of.  Not the shoes though, obviously 😉

So, I will try to do a couple of updates along the way but I fear the boxes are plotting to overthrow the living room so I must get back to work!  See you all in a couple of weeks when I’ll be typing from our shiny new home in America 🙂

This month has been very much like the old saying: you wait for one bus, then two come at the same time.

Brian and I have been waiting for almost a year for my visa to be processed and, just as I start Camp NaNoWriMo, it all comes to the last stage!  Which is great news, don’t get me wrong 🙂  We’re really excited and I’m really nervous about the interview because I have no idea what they ask!  But it has meant less time for writing and so I wanted to say sorry for lack of updates on here.

Camp NaNoWriMo, I had to forget about all together.  This is the first year they’ve done it and it’s basically NaNoWriMo but in the Summer.  For anyone who is unfamiliar with the NaNo concept, you’re given the challenge of writing 50,000 words of a brand new novel, or a 50,000 novella, within 30 days (or, as August is longer, within 31 days for Camp NaNoWriMo).  It’s a lot of hard work but it really is a lot of fun too 🙂  This new idea of going to camp has a few changes, like instead of the forums they have “cabins” where you and 5 other people get to spur each other on, chat about your progress and help each other as much as possible.  The forums on the main NaNoWriMo website are still active with Camp chatter, but the cabins are a great addition on the Camp website!

My camp experience, as little as there was of it, was very good!  If they do it again next year I’ll definitely take part.  But for now, back to organising things for my interview!