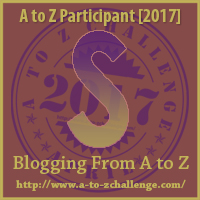 11 Responses to Surprise (Secret Diary Of A Serial Killer)